Sources And Consequences Of Economy 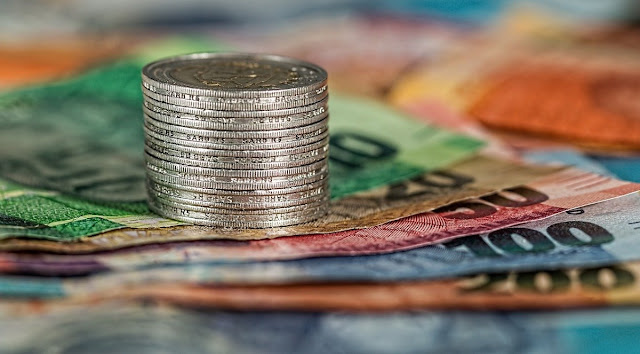 Economic growth is measured with the help of the standard of living (GDP). If the standard of living in a country is high, then we can say that the country is economically developed. The prime focus of economic development is to create wealth. The country will create this wealth from its resources that will benefit society. In this regard, a country needs to grow its investments. Once the investment in the economy is growing, it will enhance prosperity. Apart from this, it will increase the quality of life.

Economic development means different things for different classes of the economy. There are three major components of sources of economy. Those three sources are investments, saving and consumption. These sources play an important role in any economy. Apart from this, there are some more important indicators. Those include labour, natural resources and capital. In this article, top dissertation researchers have discussed three major sources in detail:

There is a direct link between saving and economic development. If a country has high saving reserves, then it will be able to absorb unexpected expenses. The high saving rate will help the country not to consider external resources. In such hardship conditions, the economic recovery rate of the country is very high. If a country has a high saving rate, then it will have a faster economic rate. A high rate of investment increases production opportunities. It will create more job opportunities. As a result of that, there will be a low rate of unemployment across the country.

It is one of the most important aspects of the economy. It helps to determine the economic development of the country. In any economy, there are a lot of businesses that are working. These businesses offer a wide range of products. If people do not buy these products or services, then they won’t stay in business. Consumption is directly proportional to income. If an individual has a high income, then he is likely to spend more. If the people are spending a set proportion of their income to consume goods, the economy will boost. It is important to know that the income of an individual affects his consumption. So, his was a short overview of the different components of the economy. Now let’s discuss the consequences of each of these components.

Different studies have shown that savings also impact economic growth. If there is a high saving rate in the economy, the consumer will save more. As a result of that, he will spend less. On the other hand, if a consumer is spending less, he is likely to meet unexpected expenses. But one of the major consequences of savings is, it decreases your nature of spending. If people of society are not spending much, then it will be an uphill task for the business to survive. Apart from this, a high saving rate will increase the money supply in the economy. This increasing money supply also has an adverse effect on the economy.

How These Components Grow the Economy?

Along with these three major components, there are three other factors. These factors help to create economic growth in the country. Those factors are capital, labour and better use of these two. If there is a capital increase, it will lead towards growth. Apart from this, an increase in labour supply will also increase the level of output. But there is a negative point of increasing the labour. It will take more resources to feed extra labour, and it will not help to improve the standard of living. Economic growth depends upon existing resources and even on upcoming news related to the world's economy. You can witness growth when you utilize them in an efficient way.

Standards of living help us to measure economic growth. Economic growth depends upon the sources of the economy. There are three major sources of the economy. Those are investment, saving and consumption. It is important to note that each of these sources has positive and negative sides. But, economic development also depends upon the existing resources. If you utilize them in the best way possible, then you can witness long-term economic growth.
Business Consequences Of Economy Economy Sources and Consequences Of Economy Sources Of Economy

Popular posts from this blog

How To Find Coursework Helper To Write My Coursework 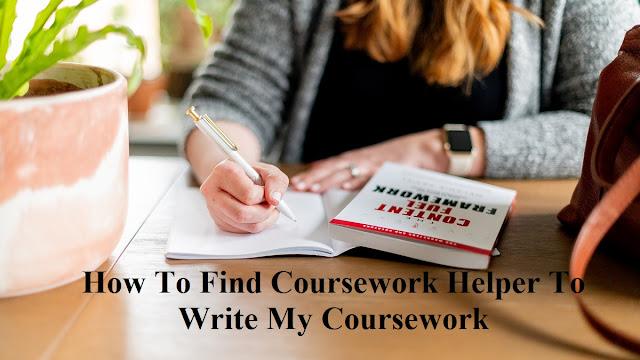 There are lots of college and university students who face problems while working on their coursework. No doubt student’s life is full of challenges. You have to understand all concepts and write bundles of assignments. Similarly, exams are the most horrible thing for many students. There can be many reasons because of which students are unable to perform well. In such cases, you can ask a coursework helper from a reliable coursework writing service to assist you. Let's have a look at the reason due to which students ask coursework helper to assist. A very common reason is the lack of understanding. Also, when you are running short with time and you have no idea how to deal with your course work, this phase cannot be less than a horrible nightmare. A student may be having a conceptual understanding of the course work but he does not have time to work on it. Students have plenty of time but no one is there to help them write the best piece of coursework. Students try their level be
Read more

How to Plan, Draft, Write, and Finish a PhD Dissertation 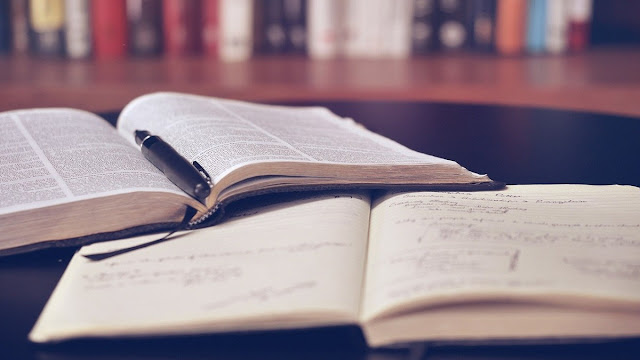